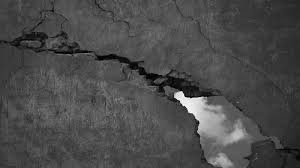 From Pema Chodron’s The Places and Scare You: “There’s something beneath the solidity of anger that feels very raw and sore. Underneath the defensiveness is the brokenhearted, unshielded quality of bodhichitta (compassion or loving-kindness). Rather than feel this tenderness, however, we tend to close down and protect against the discomfort. That we close down is not a problem. In fact, to become aware of when we do so is an important part of the training. The first step in cultivating loving-kindness is to see when we are erecting barriers between ourselves and others. This compassionate recognition is essential. Unless we understand—in a nonjudgmental way—that we are hardening our hearts, there is no possibility of dissolving that armor. Without dissolving the armor, the loving-kindness of bodhichitta is always held back. We are always obstructing our innate capacity to love without an agenda.” 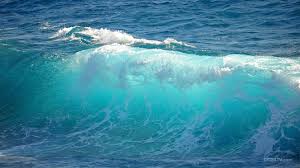 From Paul Knitter’s Without Buddha I Could Not Be A Christian: “Here’s where Buddhism has helped me feel or grasp what all this means. To experience and believe in a Trinitarian God is to experience and believe in a God who is not, as Tillich would say, the Ground of Being, but the Ground of InterBeing! God is the activity of giving and receiving, of knowing and loving, of losing and finding, of dying and living that embraces and infuses all of us, all of creation. Though every image or symbol limps, Christians can and must say what Buddhists might agree with –that if we’re going to talk about God, God is neither a noun nor an adjective. God is a verb! With the word “God” we’re trying to get at an activity that is going on everywhere rather than a Being that exists somewhere. God is much more an environment than a thing.”

From Paul Knitter’s Without Buddha I Could Not Be A Christian: “There’s the oft-told parable of the man shot with a poisoned arrow. There he is, lying on the road with the arrow sticking out of him, when some friends come to his rescue. But before they can do anything, he starts plying them with all kinds of questions: “Who did this? Why did he do it? Where was he standing? What kind of arrow is it?” Gently but firmly they tell him to shut up. “Stop all that talking. We have to get this arrow out.” That, Gautama the Buddha comments, is his job as an Enlightened being –to remove the arrow of suffering from our lives, not to answer all our speculative, dare I say theological, questions. Words so easily get in the way of that task.” 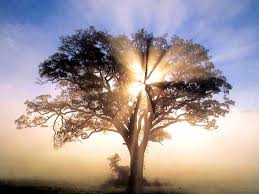 From Paul Knitter’s Without Buddha I Could Not Be A Christian: “By the time the morning sun came over the eastern horizon, Siddhartha Gautama had become the Buddha, the Enlightened One, the Awakened One, he whose eyes had been opened. He saw, not only with his mind but with his whole being, just how the world and human existence in it worked, how everything was in a constant process of interconnected movement, how suffering is caused when humans greedily try to break the interconnections and hold on to things just for themselves, how suffering can be stopped through letting go not just of selfishness but of the very self in compassion for all sentient beings, and finally, how all human beings can realize such Awakening especially through the regular practice of meditation. (All this is a thumbnail summary of his first sermon on the Four Noble Truths.)” 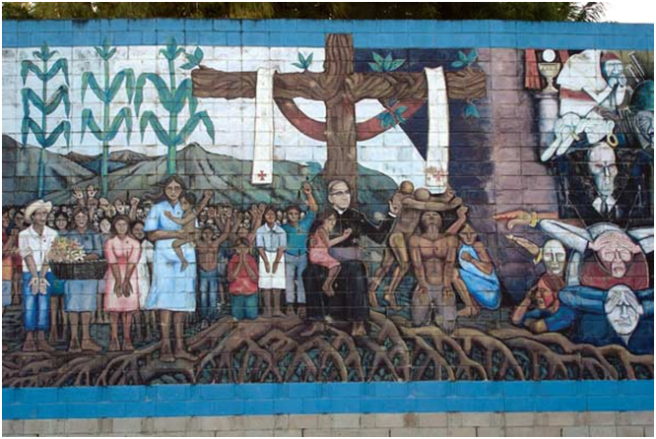 From Howard Thurmon’s Jesus and the Disenfranchised: “The awareness that a person is a child of the God of religion, who is at one and the same time the God of life, creates a profound faith in life that nothing can destroy. Nothing less than a great daring in the face of overwhelming odds can achieve the inner security in which fear cannot possibly survive. It is true that a person cannot be serene unless he or she possesses something about which to be serene. Here we reach the high-water mark of prophetic religion, and it is of the essence of the religion of Jesus of Nazareth. Of course God cares for the grass of the field, which lives a day and is no more, or the sparrow that falls unnoticed by the wayside. God also holds the stars in their appointed places, leaves his mark in every living thing. And he cares for me! To be assured of this becomes the answer to the threat of violence—yea, to violence itself. To the degree to which a person knows this, she or he is unconquerable from within and without.” 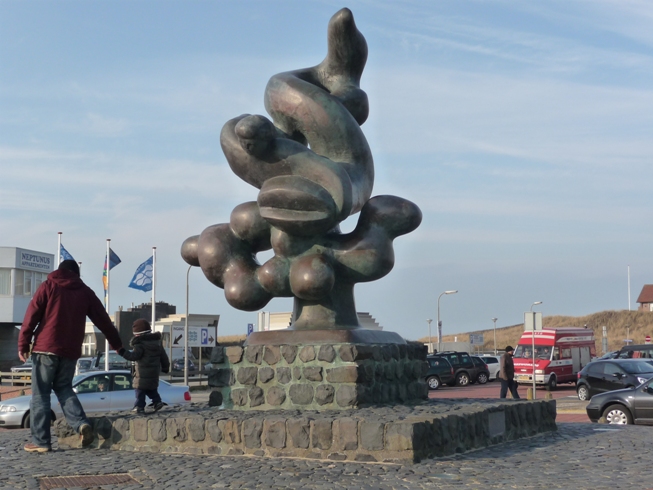 From Thich Nhat Hanh’s Good Citizens: Creating Enlightened Society: We want to call each suffering by its true name. Our sufferings do not exist separately; each is interlinked and interdependent with the others. For instance, the violence in an unhappy family can be linked to the stress of each person. Each parent is too stressed; they have no peace, no calm. Just one word that irritates the other can begin an escalation. So the suffering and the quarreling in a family don’t begin with unkindness, they begin with one person’s pain and stress. That stress is then watered by the stress of the other family members, and irritation and violence grow. So there is an interconnection, an interdependence of things. The suffering of one family is not only inside the family, but it’s linked with many other things. 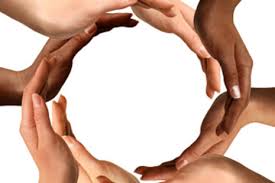 From Wendy Farley’s Wounding and Healing of Desire: The temptations of Christ showed us two directions power can flow. In the biblical story, Satan makes every effort to entangle Christ in the power that flows from egocentrism: power to feed oneself, to capture the authority and glory of all the kingdoms of the world, to perform miracles of self-preservation. …In rejecting the power of egocentrism, Christ was not left impotent but was instead filled with the power of the Holy Spirit, the Wild Woman par excellence. Renunciation of egocentrism does not leave us impotent; it fills us with power…. The divine image that is shared among beings establishes us in the deepest possible intimacy with one another. Desire yearns to reestablish the connections that undergird our existence… it moves toward others, delighted by their beauty and moved by their suffering. … Our image of ourselves as isolated beings that may chance to be in relationship with others and may choose to make those relationships more positive is misleading. Christ tells us that whatever we have done to “the least of these” we have done to Christ himself (Matt. 25:40).